Matches was an attempt to make sense of the events at Jonestown in Guyana. No one could quite explain why so many people (918) chose to die there on November 18, 1978. In 1979 I decided to burn 918 matches in a ritualized effort to come to grips with this number. My thinking was that the chain reaction between burning matches expresses the idea of human influence where a destructive idea travels from one person to another.

For each set a single match was ignited allowing the flame traveled across the group. The shutter was kept open for the duration of the burn using a Sinar-F 4×5 camera. Then the burned matches were photographed again. So the burning and the burned sets each “match”. Like people every wood match is different and like people they can destroy each other with an evil chain reaction. The images were originally displayed laminated between sheets of plexiglass suspended on black canvas about 6′ x 3′. Hanging the whole set was too big for any gallery I had access to.

I came back to Matches in 2012. This was not nostalgia on my part although I am sure that was part of it. But the reason the project came to mind was the group behavior encouraged by the Internet where one idea can spread without any thought about what it might mean.

With the revisit I scanned each 4×5 and printed each as part of a Photoshop puzzle connecting images from my own history with the history of the project. We showed the whole set at PHOTO gallery in Oakland in November 2014 and again at the Stanford University Art Center in Palo Alto.

More about this Series 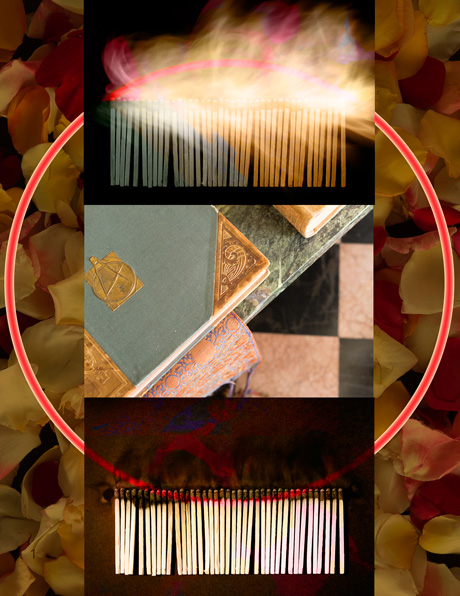 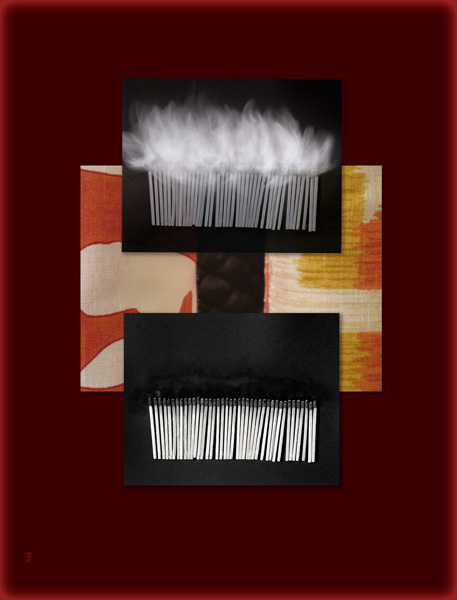 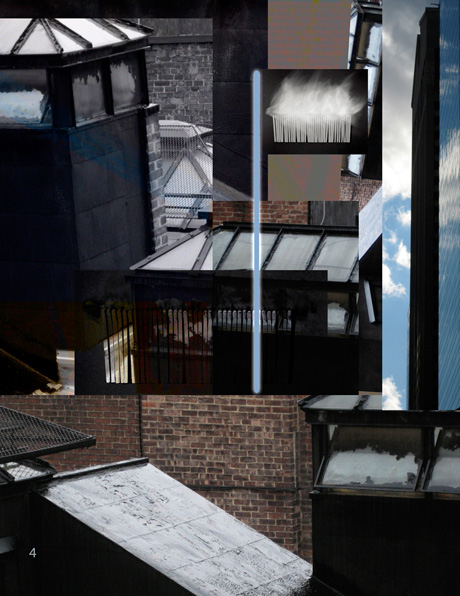 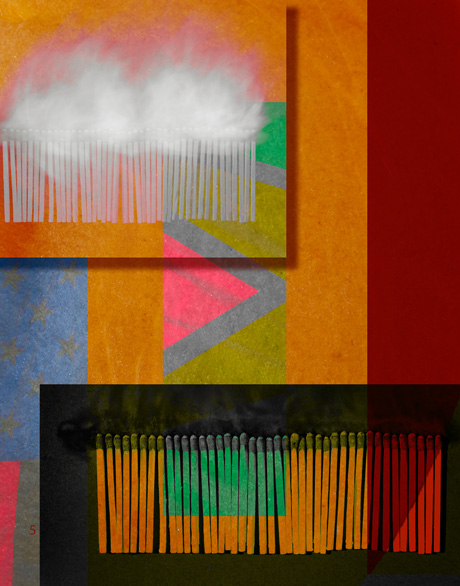 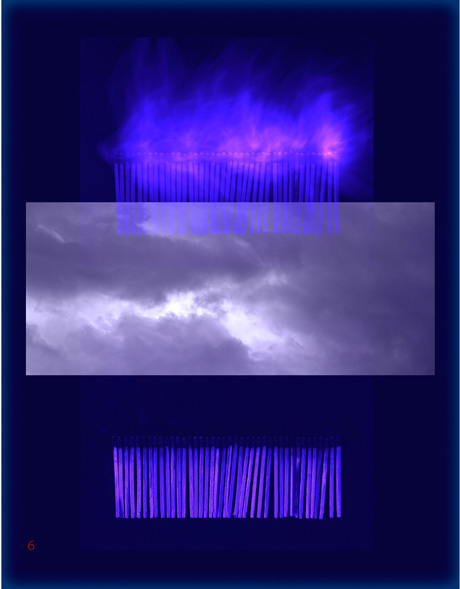 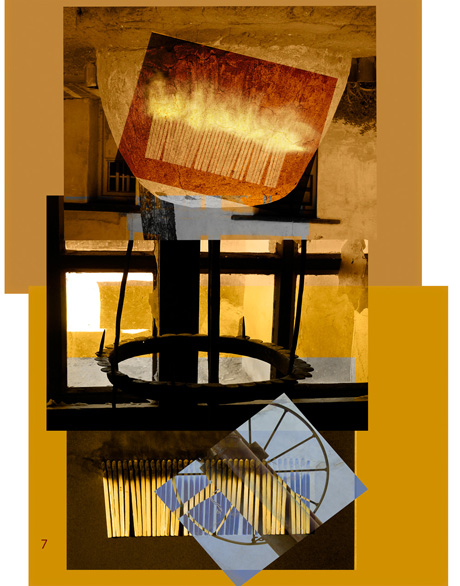 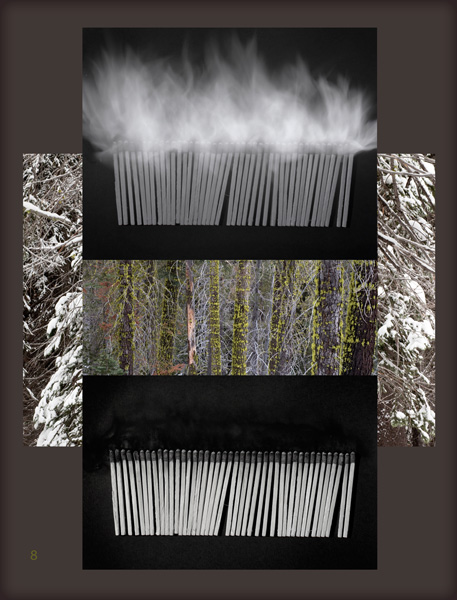 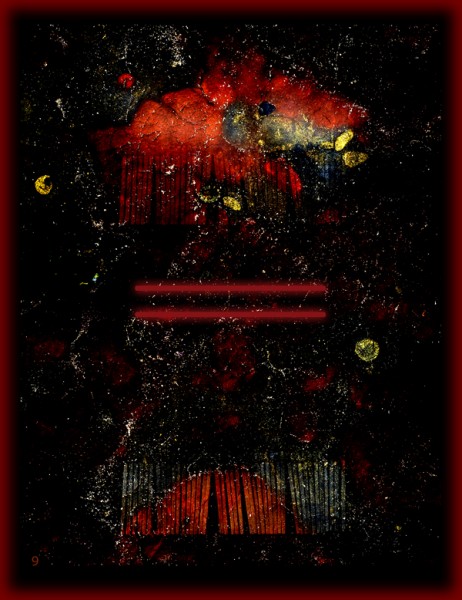 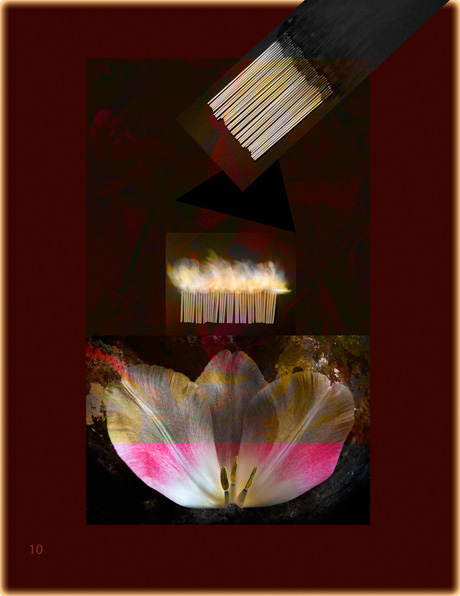 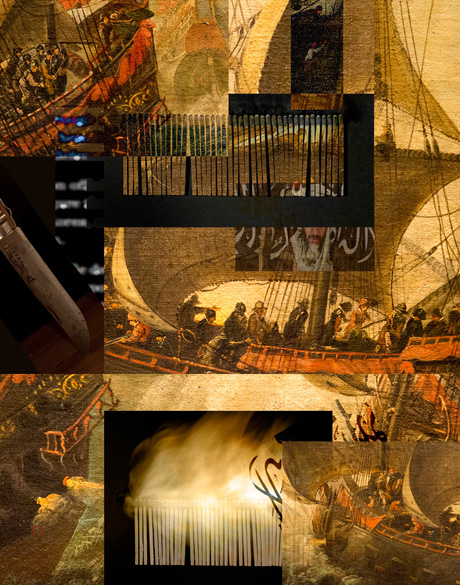 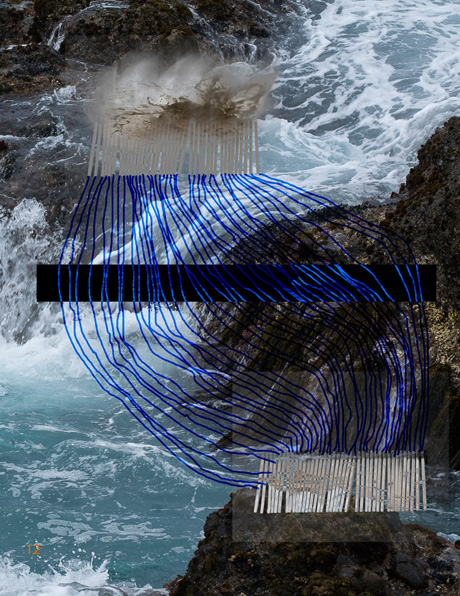 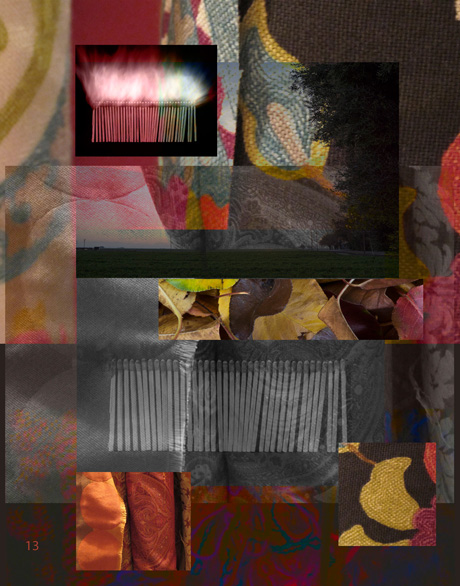 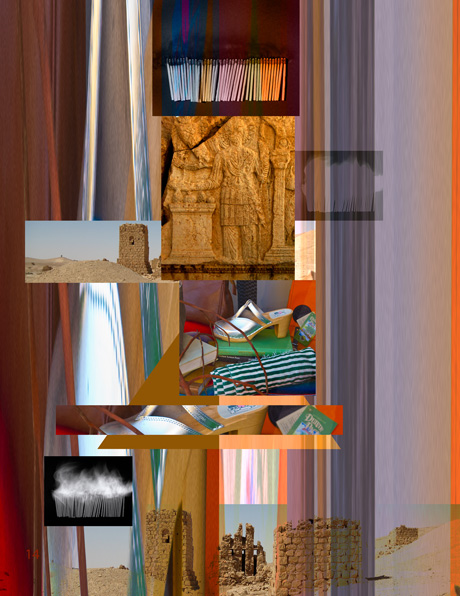 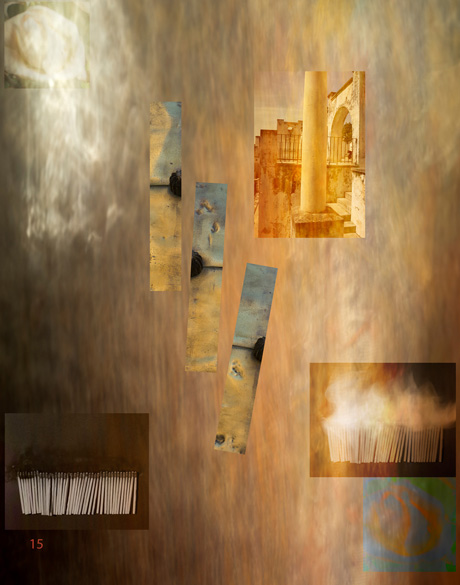 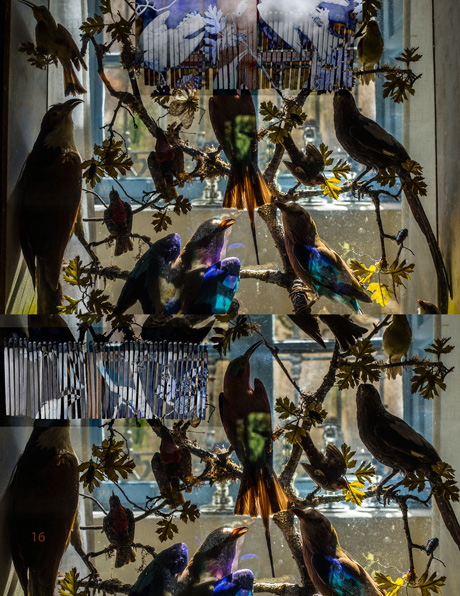 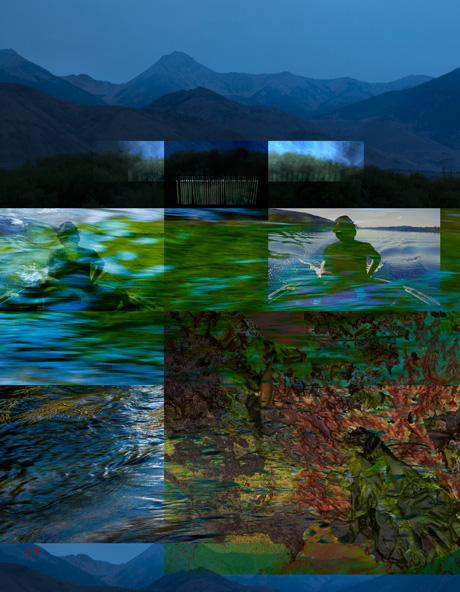 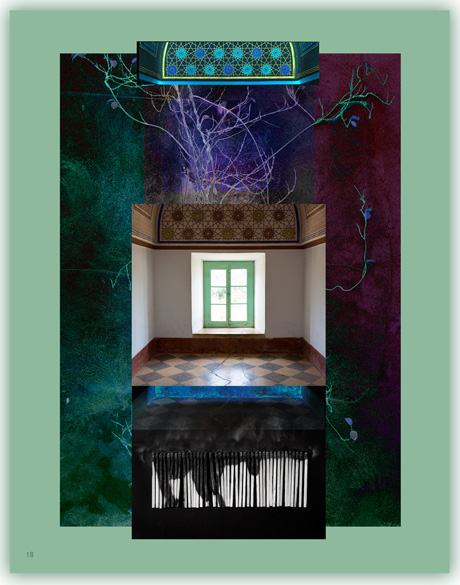 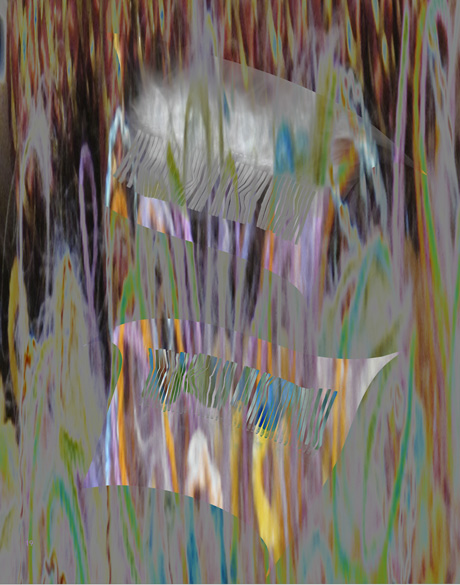 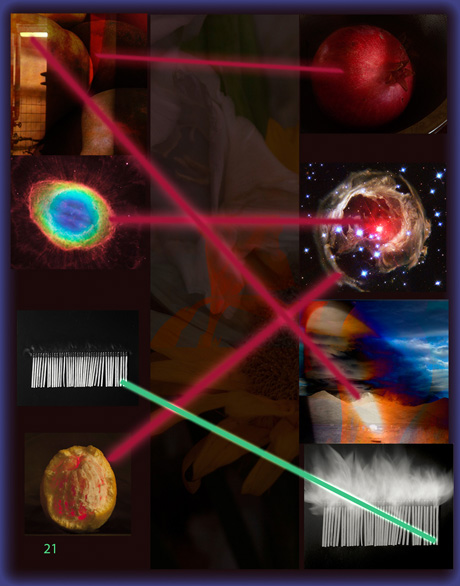 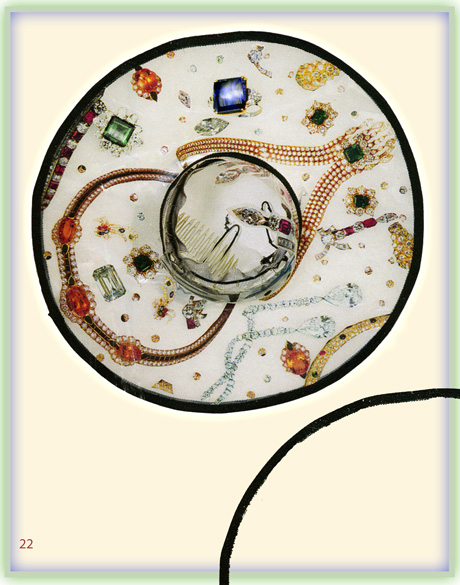 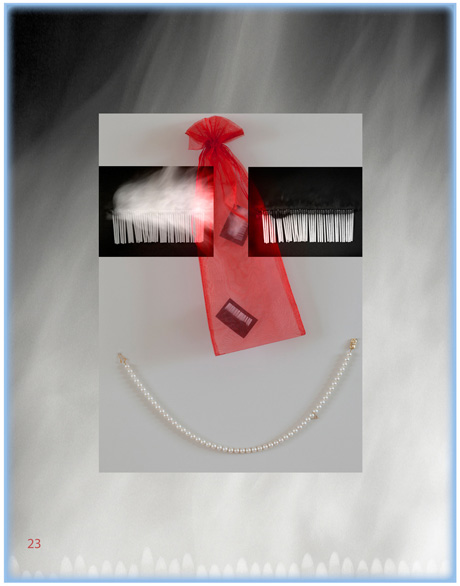 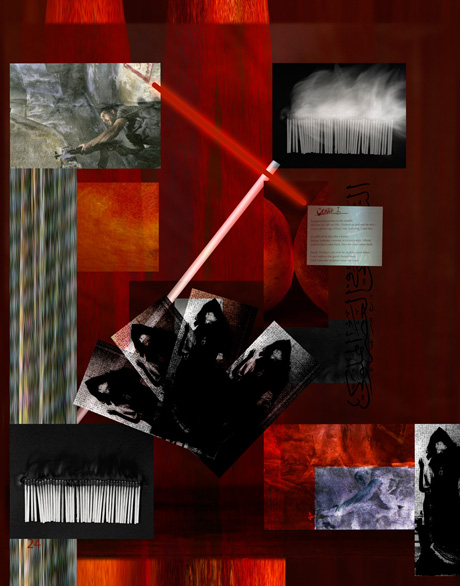 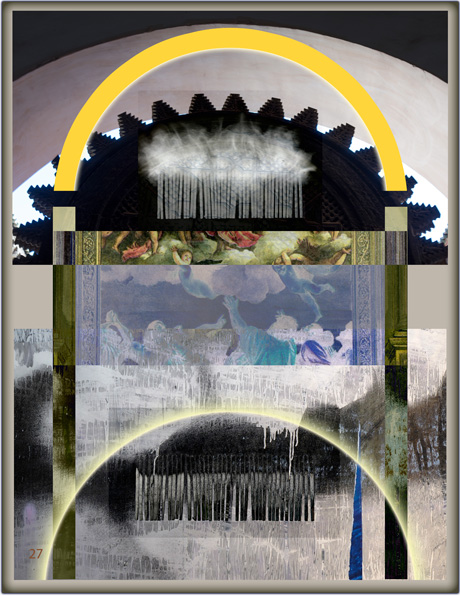 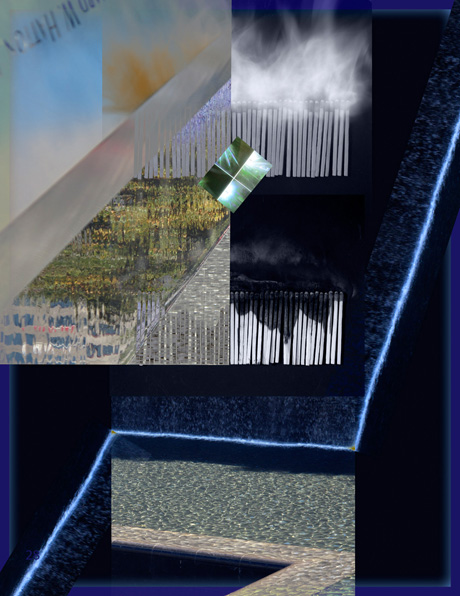 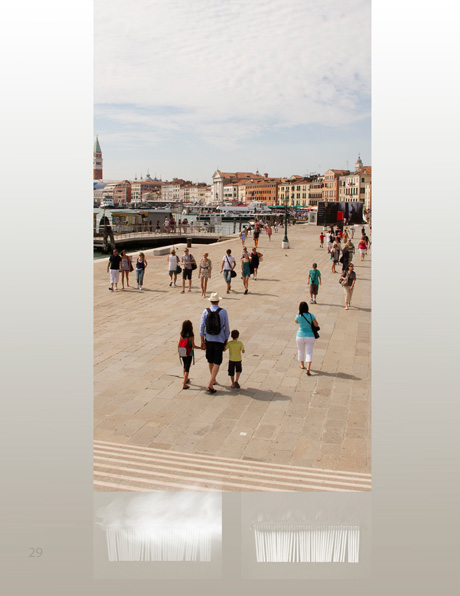 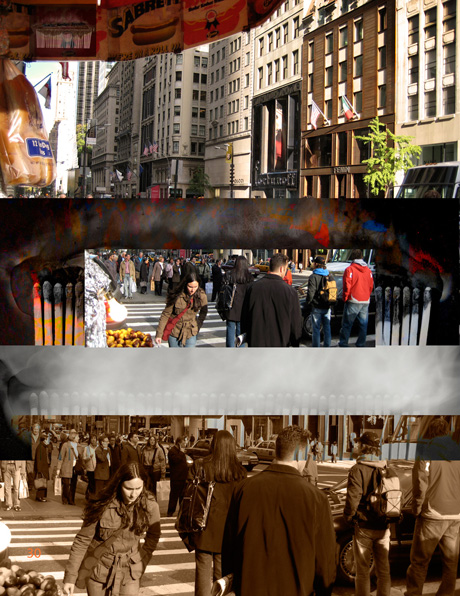 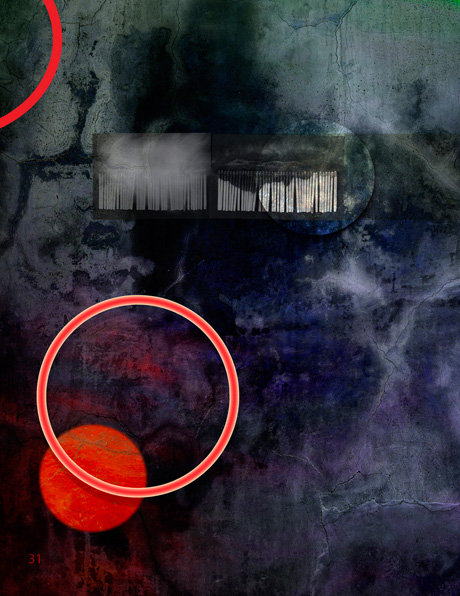